The Midsomer Norton Community Trust has space for eleven Trustees. As is detailed in it’s governing documents, this is to be made up of seven ‘Independent Trustees’ from the public, and four ‘Nominated Trustees’ who are appointed by Midsomer Norton Town Council.

The Chair of the Trustees will always be one of the Independent Trustees.

The Community Trust currently employs one full time member of staff , the Trust Manager, who is responsible for the day-to-day management of the organisation. This member of staff also performs the role of Secretary.

For full details of appointed Officers, click here to head to our profile on Companies House

Three films for you this weekend! Tickets available on the door and here: indycinemagroup.com/cinema-op… pic.twitter.com/Bac9MgUBVk

RT @anne_collins72 Thank you to all our Midsomer Norton #litter heroes. Despite the rain we had 14 volunteers including 4 little ones 👍 14 bags of #litter collected and removed from our environment. The wildlife are grateful 😀 #2minutelitterpick @msn_today @MidsomerLife @MSNCommTrust pic.twitter.com/SvD96M3wEO 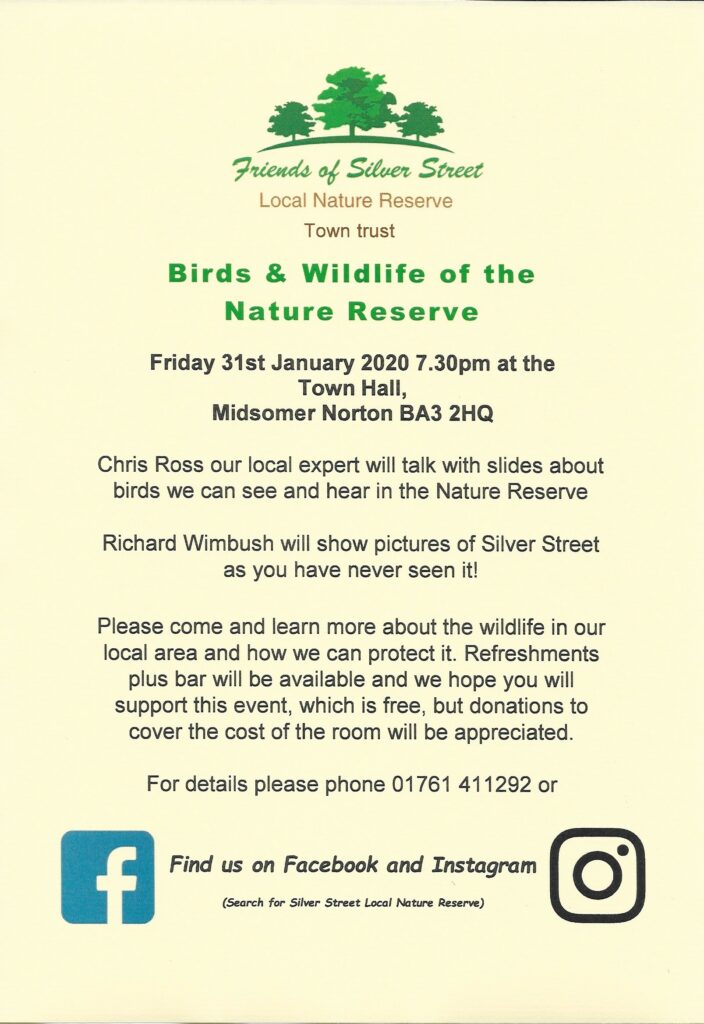 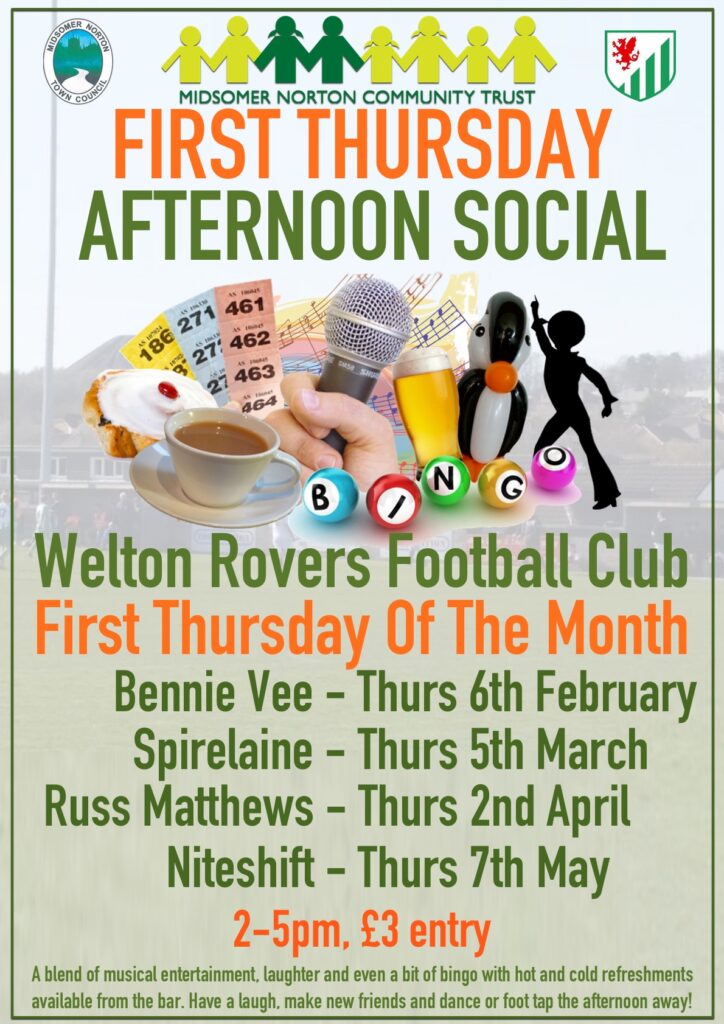 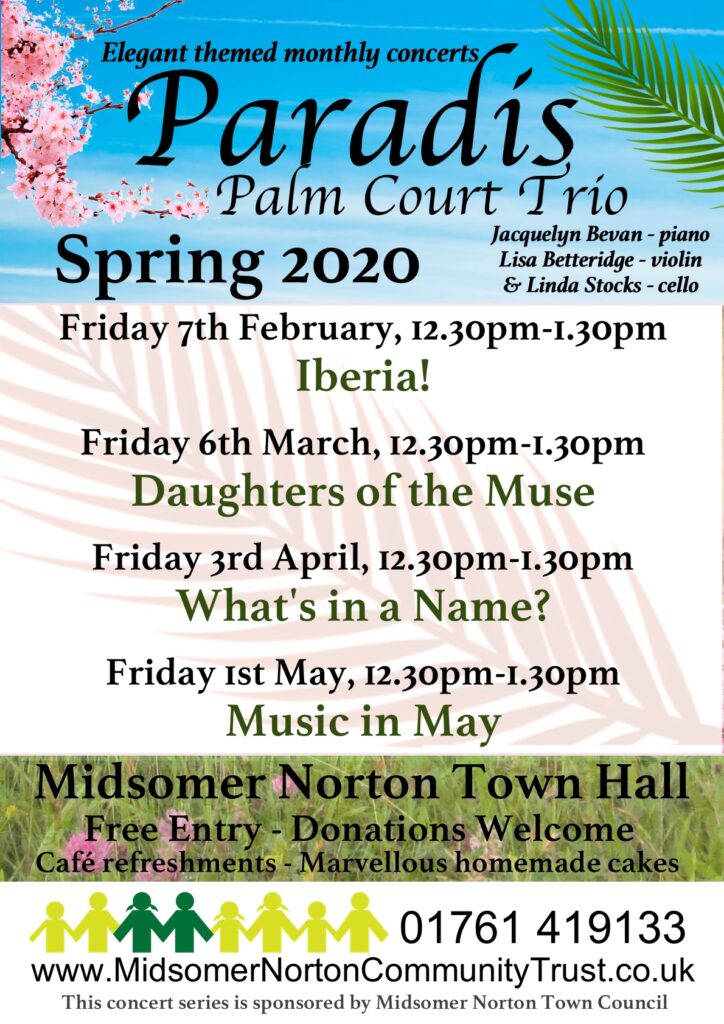 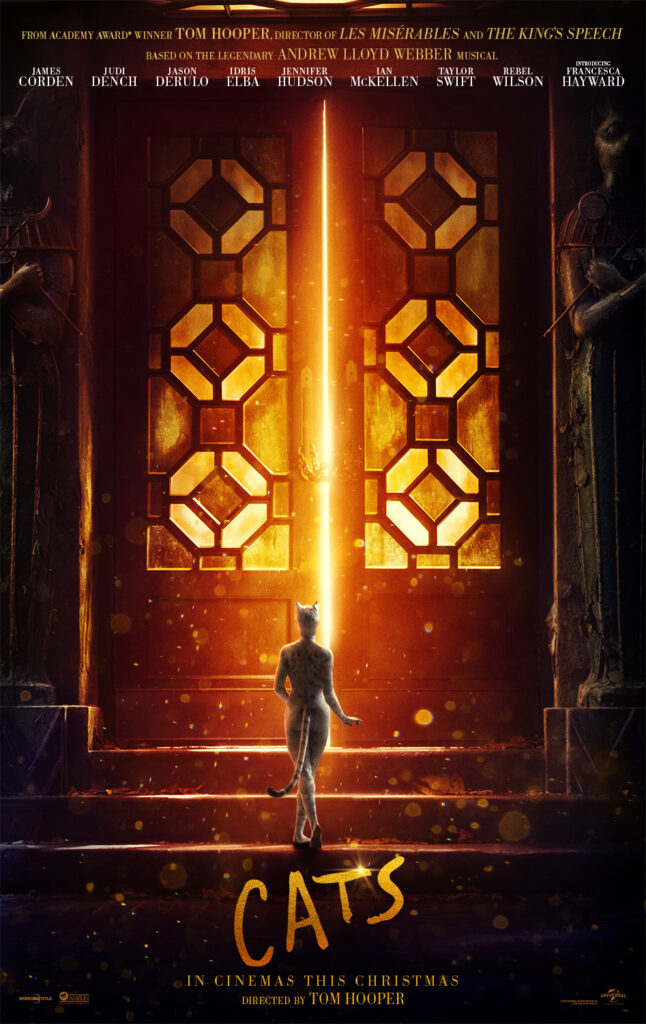 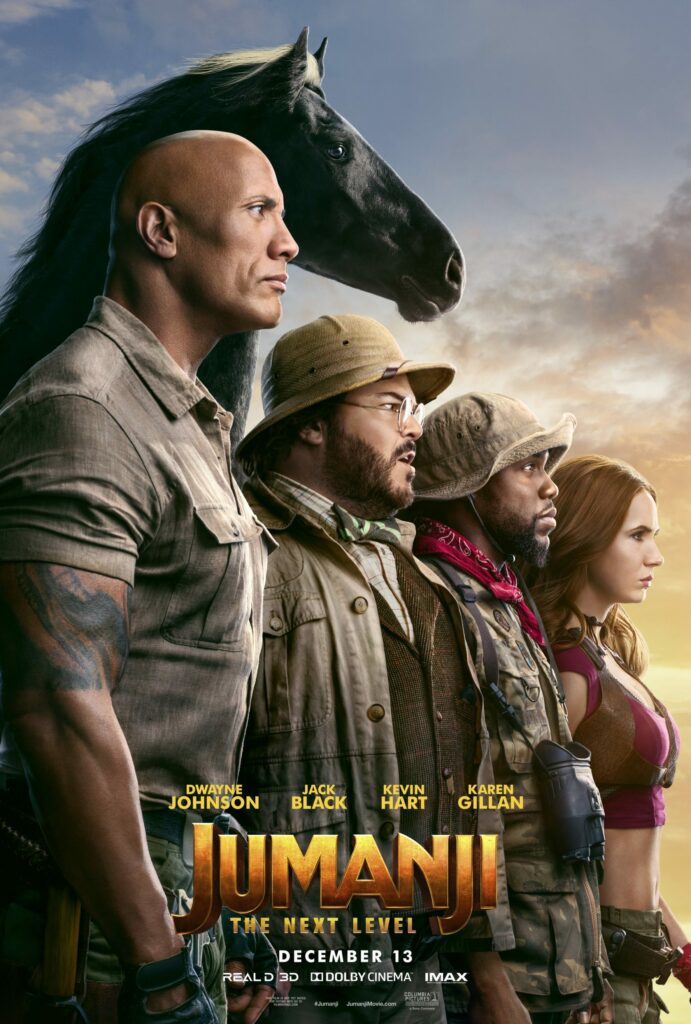